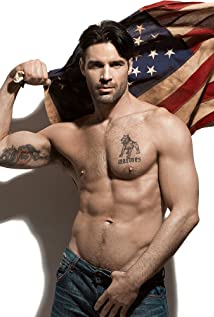 A veteran actor of the pornographic industry, making his initial mark in 2007. A native of Philadelphia, Charles has worked also as a dancer and more noticeably a model. His work as a dancer traces back to touring the world as a member of the Chippendales. Standing 6-feet-tall and carrying a chiseled 200 pounds, Charles also worked for various underwear companies, modeling their products. With his good looks, it was no surprise to have found him appearing in Playgirl magazine and being named "Man of the Year" for 2005. He has been recognized with awards from both XRCO and AVN for his work in the adult film industry and given the length of time he has been in the business, Charles Dera is a reliable favorite. Sometime between 2004 and 2005, Charles also entered Mixed Martial Arts. During his short stint in MMA, he had six bouts, with two non-sanctioned fights and four official ones.

Seduced by A Busty Cougar