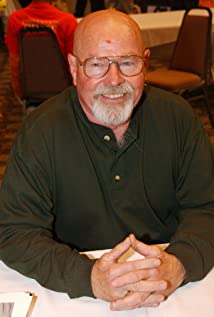 Charles is a graduate of the American Academy of Dramatic Arts. He also took drama classes at Los Angeles City College and is a graduate of Cal. State at LA, receiving his BA in theatre arts. Aside from his many film and tv credits he is especially proud of his body of work in the LA theatre. He was a member of the company of angels for 25 years. He is a recipient of the Los Angeles Drama Critics Award for best performance by an actor for his role in The Caretaker and a dramalogue award for best performance by an actor.