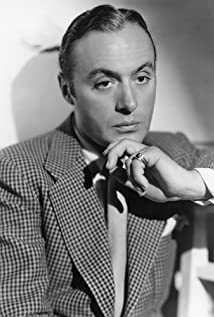 Charles Boyer studied philosophy before he went to the theater where he gave his debut in 1920. Although he had at first no intentions to pursue a career at the movies (his first movie was L'homme du large (1920) by Marcel L'Herbier) he used his chance in Hollywood after several filming stations all over Europe. In the beginning of his career his beautiful voice was hidden by the silent movies but in Hollywood he became famous for his whispered declarations of love (like in movies with Greta Garbo, Marlene Dietrich or Ingrid Bergman). In 1934 he married Pat Paterson, his first and (unusual for a star) only wife. He was so faithful to her that he decided to commit suicide two days after her death in 1978.

A Matter of Time

How to Steal a Million

Love Is a Ball