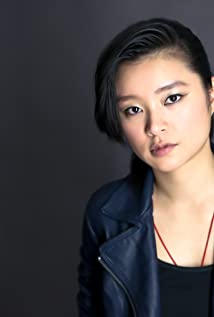 Born in Hong Kong & raised in Brooklyn (New York), Celia grew up playing sports and having a huge imagination. Film and television consistently inspired her childhood career aspirations- first, she wanted to become a lawyer, then a police officer, then a marine, then a Kung Fu master. . . and then even a Power Ranger! It wasn't long before Celia realized that it would be impossible for her to have all these professions. The only way to bring these professions to life was to go onscreen and become the best Actor she could be.

In A New York Minute