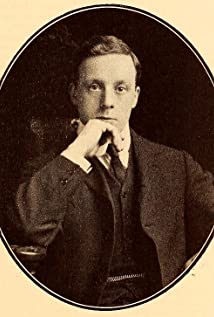 Born in London, England, in 1874, Cecil Hepworth was one of the founders of the British film industry, directing and producing many films from 1898 into the late 1920s. Developing an early interest in films from following his father on lecture tours about the magic-lantern, he patented several photographic inventions and wrote possibly the earliest handbook on the film medium. Directing, producing, and occasionally, acting in his films, Hepworth was instrumental in developing the British film industry through his use of cutting to produce a coherent film narrative. After a lull in film-making while attending more to his film studio business, he began making films again in 1914 and continued into the 1920s where he began falling behind the times in his techniques, thereby contributing to his bankruptcy in 1924, ending his career as a director of trailers and advertisements. He died in 1953.

Tilly and the Fire Engines

Firemen to the Rescue

Departure of Duke and Duchess of Cornwall for Australia