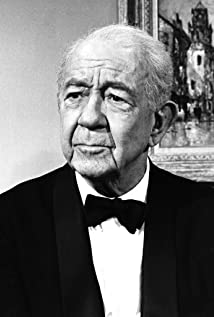 Though a native of South Africa, Cecil Kellaway spent many years as an actor, author and director in Australian live theatre until he tried his luck in Hollywood in the 1930s. Finding he could get only gangster bit parts, he got discouraged and returned to Australia. Then William Wyler called and offered him a part in Wuthering Heights (1939). From then on Kellaway was always in demand when the part called for a twinkling, silver-haired leprechaun.

Guess Who's Coming to Dinner