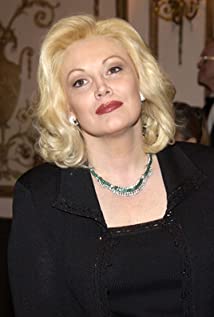 Bronx-born character actress Cathy Moriarty was just 18 years old, fresh out of high school and had no idea that her life was about to change. Joe Pesci discovered her competing in a bathing-beauty contest at a bar. He invited her to audition for the part of Vikki LaMotta, second wife to champion boxer Jake LaMotta, portrayed by Robert De Niro, in Martin Scorsese's timeless black and white masterpiece, Raging Bull (1980). Moriarty's performance earned her an Academy Award nomination; however, shortly after appearing in the mediocre comedy, Neighbors (1981), she endured a near-fatal automobile accident which resulted in a six-year hiatus. She did not get within a mile radius of a good part until her most personally treasured role, the deliciously evil Montana Moorehead in the soap opera-parody, Soapdish (1991). Ever since, Moriarty's invigorating presence animated a variety of strong woman, all of which, incidentally, appear to be specifically written with her in mind.

A Cry from Within