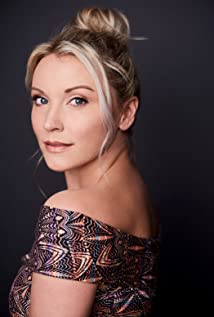 Casey O'Keefe is an American actress known for 2 Broke Girls (2011), A Bride's Nightmare (2021) and Ray Donovan (2013). She was born on April 10th, 1987 and grew up in Chelmsford, Massachusetts. She was raised by her parents, John and Julianne O'Keefe, along with a sister and four brothers. She holds a B.F.A in Theatre Arts, Performance from Hofstra University. She has been married to Adam Dedeaux since 2018. They have one child together, a son named Ronan.

Love Under the Lemon Tree

Dying to be a Cheerleader