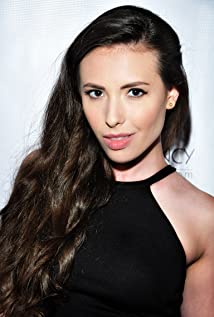 Slim, sexy, and gorgeous 5'3" brunette stunner Casey Calvert was born in Baltimore, Maryland and raised in Gainesville, Florida. She hails from an upper middle-class family. Calvert played soccer and did gymnastics in grade school while growing up. Casey has a Bachelor's Degree from the University of Florida. Calvert first began performing in explicit hardcore movies in 2012. Among the notable companies Casey has appeared in X-rated features for are Evil Angel, Girlfriends Films, Smash Pictures, and West Coast Productions. Moreover, Calvert has also worked as a bondage fetish model as well as posed nude for such adult websites as Twistys and Penthouse. She enjoys hiking, scuba diving, and rock climbing.

The Intern - A Summer of Lust

The Sexual Desires of Casey Calvert