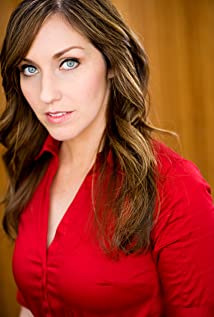 Carrie Keranen is an American voice actress, producer, production manager, and voice director. Born on January 16, 1976 in Oak Park, Michigan as Carrie Beth Keranen, she is known for her work on Puella Magi Madoka Magica (2011), Kill la Kill (2013), Mobile Suit Gundam SEED (2002), and Miraculous: Tales of Ladybug & Cat Noir (2015).Carrie grew up in Oak Park, Michigan and had always been involved in acting, including high school plays, but she said she was more active in sports. She later attended the University of Michigan, and originally intended to major in international business with a specialization in Japanese but would be drawn back into doing plays and subbing in for major roles. She later graduated with a BA in Theatre and Linguistics and after visiting Europe, moved to New York City to pursue a career in acting.As of 2010, she currently resides in Los Angeles, California.

Tales of Zestiria the X