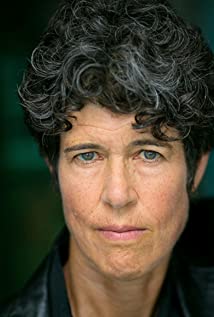 Carrie Gibson was born in Washington DC and after a childhood of observing politics at her parents' dinner parties and several internships on Capitol hill, she now hopes to be President or Senator on screen. She has spent over twenty years creating and touring plays throughout the United States and Canada on diversity and discrimination to educational institutions, major corporations, colleges and government agencies including NASA, the FBI and the Pentagon. She is the founding Artistic Director of two national touring theater companies. She is a professional actor, singer and voice over artist, and, of course, writes screenplays. She also sings in The Sound of Musical, an a cappella group she founded devoted to musical theater songs. Her favorite roles include telling David Boreanaz to move his ass on Bones, being a temp on Superstore who was too busy reading a novel to bother bagging customer's merchandise, and touring Norway as the mother of a psychic in a concert tour of an original Harald Zwart musical film.