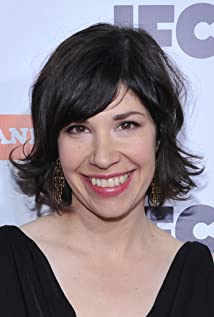 Carrie Brownstein was born on September 27, 1974 in Seattle, Washington, USA. She is a founding member of the rock band Sleater-Kinney, and was formerly in the band Excuse 17. Alongside Fred Armisen, she is the writer, actress and co-developer of the sketch comedy show Portlandia (2011) on IFC TV.