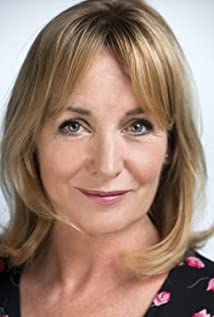 Caroline trained at Elmhurst Ballet School, and started working in film, theatre and television from the age of 17. She is probably best known for her roles as running characters: Charlotte Cavendish in 'Lovejoy', Georgina Channing in 'Judge John Deed' and Marilyn Fox in 'Casualty'. Caroline was married to actor Patrick Drury until 1996, with whom she has two adult daughters.