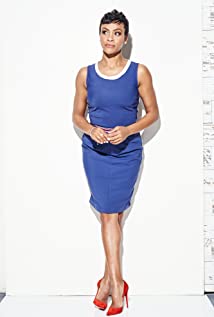 With eight Broadway shows to her name, Carly Hughes has quickly established herself as a recognizable talent, both onstage and off. Carly most recently starred in the Encores revival of Cabin in the Sky as Georgia Brown and on Broadway as Velma Kelly in Chicago, The Leading Player in Pippin, and in Beautiful as Lucille/Shirley of the Shirelles (performing her song "Will You Love Me Tomorrow" on the 2014 Tony Awards, The Today Show, and The View; Helping to Win the 2015 Grammy for Best Musical Theater Album).Other Broadway credits include: The Book of Mormon, Ghost, Ragtime, Putnam County Spelling Bee and The Grinch. For the past 14 years she has starred in various shows at regional theaters across the country. You can also hear her singing in almost every song in the Ahrens & Flaherty movie musical, Lucky Stiff. Carly is a recipient of the prestigious Princess Grace Award for Acting. She is originally from St. Louis, Missouri, grew up in Columbia, Maryland and now calls New York City home.

Malibu Rescue: The Next Wave