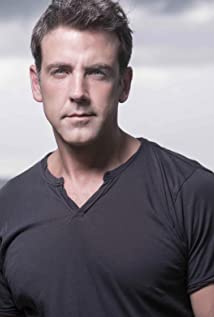 Award-winning actor, singer, songwriter, composer and TV personality, the multifaceted Carlos Ponce has enjoyed a storied career in the entertainment industry. Born in Santurce, Puerto Rico, Carlos made his acting debut at the age of six. Since then he has starred in numerous productions on small and big screens in his native Puerto Rico, Mexico and the U.S. The versatile actor is known equally for playing the dramatic lead in Latin telenovelas like Santa Diabla and Sentimientos Ajenos as he is for comedic turns in movies like Couples Retreat and recurring roles in sitcoms like 7th Heaven and Beverly Hills 90210. Ponce is also an accomplished voice actor, lending his vocal skills on movies like Rio and Ice Age: Collision Course.Carlos's musical career took off in 1998, when his self-titled debut album went Double Platinum and reached the top spot on the Latin Billboards. He has released six albums, winning Best Pop Album in 1999 and scoring three songs that topped the Latin Billboards. He also recorded "Bella Notte," the end title song of the movie Lady and the Tramp II: Scamp's Adventure.

The Boss Baby: Back in Business