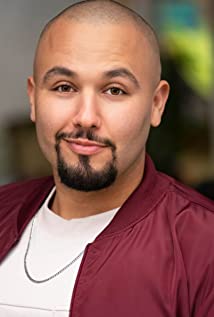 Carlos Padilla Jr. was born on October 16th 1991 in East Los Angeles, California. Growing up he was Raised humbly by his hard working single mother. Watching her hustle and make sacrifices to get them by made him mature at a young age. Hell bent on succeeding and creating a better life Mr. Padilla became the first in his family to graduate from HS, receive a diploma and pursue a college education. He had always been a movie buff growing up and knew he had an undeniable passion for cinema. It wasn't until he attended Santa Monica College in 2009 when he discovered the theatre and learned what would become the root of his craft. After starring in several award winning collegiate level productions. He knew he had found his calling.