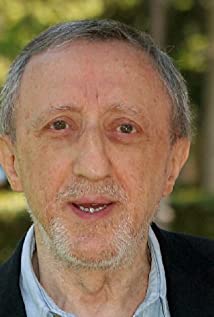 Carlo delle Piane was chosen for the role of Garuffi in Cuore, for his particular face, expecially for his nose deformed by a ball, worked in many films with the most important Italian directors and actors like Sordi, Toto, Fabrizi etc., but as he was forced to repeat the same character, it began for him a slow decline where it seemed that he had to leave acting. From 1968 to 1977 his filmography consists of many titles, expecially B-movies, but the meeting with one of Italy's best director, Pupi Avati, changed his acting career. In fact, he was chosen by Avati for a good film, _Tutti defunti... tranne i morti (1977). An obscure actor not always appreciated by critics, he could give to his characters fine psycological shades whether in brilliant or dramatic roles. For his great characterization in Regalo di Natale, in which he worked again with Avati, he won the prize for best actor in Venice film Festival, and he also had a good public success in Ti amo Maria.

Sorry, You Can't Get Through!