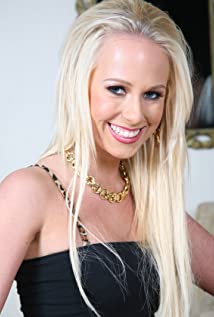 Buxom and slender 5'5" blonde bombshell Carla Cox was born on May 25, 1984 in Brno, Czech Republic. Cox grew up in Slovakia. Cox eventually moved back to the Czech Republic, where she briefly attended college and worked at a bar, a skate shop, and a clothing store prior to her initial involvement in the adult entertainment industry in January, 2006 by signing up for a hair modeling agency casting call and finding out that it was really an erotic agency looking for models who were willing to do hardcore scenes. Carla has appeared in X-rated movies for such notable companies as Evil Angel, New Sensations, Zero Tolerance, Eromaxx Films, 21 Sextury, Devil's Film, and Video Art Holland. She was nominated for two AVN Awards for Best Group Sex Scene in 2011. Moreover, Cox has also worked for various adult websites that include Twistys and Hungarian Honeys.