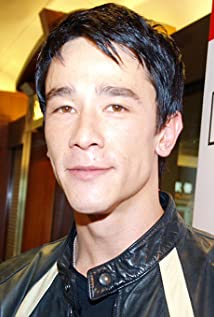 Carl Ng was born in Hong Kong in 1976. He is half Chinese and half British. His father is comedy legend of the 80s and 90s, Richard Ng. Carl earned a BBA at Westminster University in the UK where he also studied drama at the Tony Grecos Acting Studio.Later he moved to Thailand where he earned a living as a scuba instructor. He then returned to Hong Kong where he was approached to do some modeling. With his chiseled good looks and witty charm, his career as a model took off, setting the stage for his break into the movie business. So far he has been seen in minor roles opting to audition for parts instead of riding on his famous father's name.

Sons of the Neon Night

The Man with the Iron Fists 2

I Come with the Rain