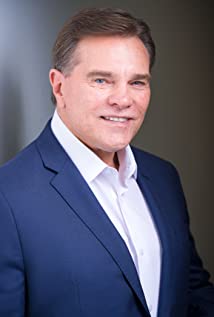 Carl transformed from being a longtime successful Texas High School football coach into a flourishing acting career with no background or training in the industry. Carl began his second career on NBC's Chase as a recurring U.S. Marshall and rapidly started being a featured player in major film productions such as the Quentin Tarantino's "Django Unchained" and a host of other projects including, "Now You See Me", and "When The Game Stands Tall" learning from some the industry's top actors and directors on set.A native Texan with a great on-screen presence, a Southern swagger and accent is often cast as characters of authority including, law enforcement, menacing antagonists, and strong emotional roles.Carl is a true action actor that has law enforcement, stage combat, weapons, and stunt training along with experience, including film credits, in all areas.Carl, already an award winning actor with multiple nominations and wins on the independent film festival circuit, has moved into producing projects.

Evil Under the Skin