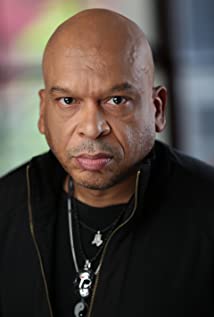 Carey Means has been the voice of Frylock on the Adult Swim TV show Aqua Teen Hunger Force (aka "Aqua TV Show Show"). His career also includes having been in the Atlanta Symphony Orchestra Chorus and the Atlanta Opera Chorus. He has also performed on stage at the Georgia Renaissance festival as Sir Richard Do Good. Carey is also a classically trained Shakespearean actor who hails originally from St. Louis, Missouri. He has performed with Theatre of the Stars in such productions as South Pacific and with Actors Express in It's a Wonderful Town. His many talents include acting, voice overs, singing, and dancing. He is married to Leah Levin Means since 1/18/2019.