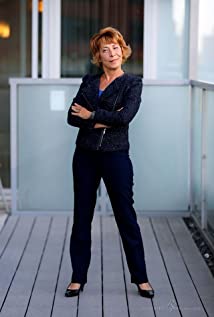 Candace taught elementary school for 32 years and throughout her life has dabbled in dance, voice lessons, and theater with her stage debut as a child actor in The Nutcracker. She is an accomplished dancer in ballroom and west coast swing and competed for 15 years across the United States.After college Candace performed as "Ruby" in Dames at Sea, "Francesca" in West Side Story, "Cathy" in Company, and recently as "The Grand Queen" in The Nutcracker and the King Mouse.Since her early retirement, Candace has focused on a new career in movies, TV, commercials, and print work. Along with doing background work filmed in Chicago the last three years, Candace was featured as a dancer in Betrayal, on Doubt as the court stenographer, and as the co-worker in Double Cross. Recent commercials being aired include: Pintas and Mullens and for Breast Cancer Awareness. [Even her beloved dog, Kelly Girl, has appeared in numerous TV programs being filmed in Chicago.]Candace loves her second career a along with taking acting classes at Chicago Acting Studio, The Foxhole, and The Comedy Improv Shrine.

A Chance in the World