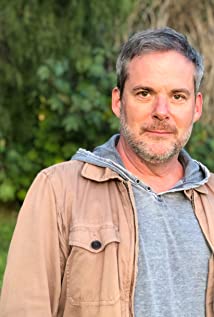 Cameron Watson started his professional career starring in Horton Foote's play, "The Widow Claire", at Circle in the Square in New York City. His television credits ranged from Cheers (1982) and Dynasty (1981) to Six Feet Under (2001) and CSI: Miami (2002). His feature film debut as a director/writer is called Our Very Own (2005) and stars Allison Janney, Jason Ritter, Cheryl Hines, Keith Carradine, Hilarie Burton, Mary Badham, Faith Prince and Autumn Reeser and was picked up by Miramax Films. Allison was nominated for a 2006 Independent Spirit Award for her work in the film.