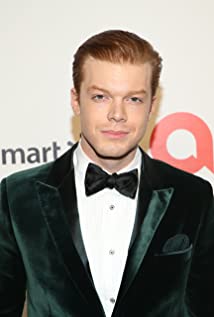 Cameron Monaghan was born in Santa Monica, California. Cameron's debut TV role as "Winthrop Paroo" in The Music Man (2003) was originally played by Ron Howard in The Music Man (1962). Cameron began his acting career at 5 years old in commercials. At age 7, he began appearing on stage as Stuart Little in "Stuart Little" and as Piglet in "Winnie the Pooh" at Little Palm Family Theatre in Boca. His most famous rolls include Ian Gallagher in "Shameless US" and Jerome and Jeremiah Valeska in "Gotham".

Acting for a Cause

Anthem of a Teenage Prophet