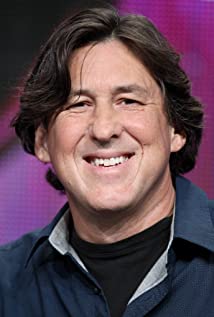 Certainly idiosyncratic as a writer, Cameron Crowe has created a series of scripts that, while liked by the critics, were considered offbeat and difficult to market.Cameron Bruce Crowe was born in Palm Springs, California, to Alice Marie Crowe (née George), a teacher and activist, and James A. Crowe, a real estate/telephone business owner. Cameron began his writing career as a 15-year-old high-school student, with articles on music submitted to Rolling Stone magazine, and only a few years later had his first script, for Fast Times at Ridgemont High (1982). This movie was important for more than his career - his future wife Nancy Wilson had a small role in the film. Music remained important to him, with the rock band Pearl Jam playing a bit role in Singles (1992) well before they were "discovered". His next movie, Jerry Maguire (1996), took over five years to develop - a chance photograph of a football player and his agent was the initial inspiration. It took some 20 drafts and near terminal discouragement that he would ever get it right before the film finally made it to the screen. And this time his wife composed the music.

Rolling Stone: Stories from the Edge

Ringers: Lord of the Fans