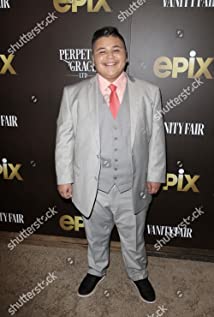 Calvin Benuto is (16) who was born on August 17, 2003 in Los Angeles, California, USA. He is an actor, known for Perpetual Grace, LTD, Weekend Warriors, and Jesus Rides a Harley (2019). Calvin Benuto understood that the entertainment industry took dedication, determination and perseverance and therefore is continuously working in his craft. He spends part of his free time in, On-going Scene Study Classes in North Hollywood with (Backstage Readers Choice Awards Winner) Diane Christensen voted best acting class for teens by her students in Los Angeles. He is currently Homeschooled, and hopes to finish high school earlier or on time to continue his journey on other goals he wants to achieve. He hopes to be a City transportation engineer for busses and trains. He wants to attend a film school after high school to work behind cameras and get the two perspectives of working in front and behind the camera's. He loves to enjoy free time with friends in such locations of LA. like, Burbank, Hollywood, Venice, or Pasadena. Some of his favorite places to visit is Universal Studios Hollywood, the beach, and Six Flags. He absolutely has no plans on leaving Los Angeles or the entertainment industry but to grow ever inch he can.