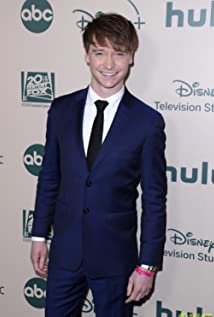 Calum Worthy began his acting career at the age of nine and made his film debut in the BBC award-winning mini-series I Was A Rat. Worthy's most acclaimed roles include Hulu's The Act, Netflix American Vandal, Eminem's Bodied, and Disney Channel's Austin & Ally.Worthy is a vocal activist for the environmental movement and is currently working with Al Gore's Climate Reality Project and Bono's One organization. He has millions of followers across his social media platforms which he dedicates to educating and empowering his young fan base on the climate crisis and gender inequality in developing countries.