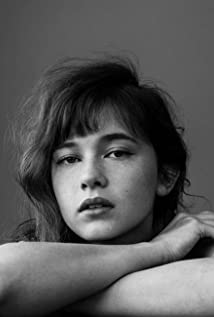 Cailee Spaeny is an American actress and singer. Spaeny was born in Springfield, Missouri. Growing up she spent a large amount of time in the Springfield Little Theatre, where she participated in many plays. Some notable SLT alumni include Lucas Grabeel and Kendra Kassebaum. In the 2013-2014 season, she landed the lead role of Ariel in the production Disney's Little Mermaid Jr. In 2016, she released her debut single "Fallin" to iTunes under Future Town Music.Her debut film role was as Erica in the 2016 short film Counting to 1000 (2016). Her first major role is in Steven S. DeKnight's 2018 science fiction monster film Pacific Rim: Uprising (2018) alongside John Boyega and Scott Eastwood. Her upcoming films include The Shoes, On the Basis of Sex (2018), Vice (2018), and Bad Times at the El Royale (2018).