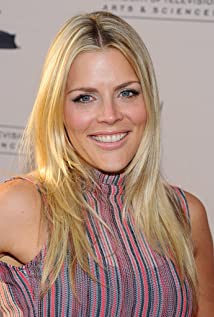 Busy was born Elizabeth Jean Philipps in Illinois, US. She became interested in acting when she was in fourth grade and was always starring in school productions. In the summer, she would attend theater camp.She is more commonly known as a television actress, getting her first break on Freaks and Geeks (1999), She joined Dawson's Creek (1998) and ER (1994), but her breakthrough role has been Laurie Keller on Cougar Town (2009).