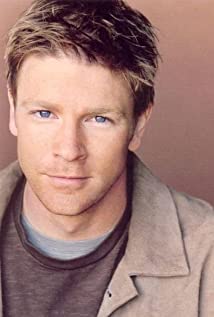 After studying Psychology in graduate school Burgess continued his training at the famed Playhouse West in Los Angeles where he would spend 4 years under the instruction of Robert Carnegie and Oscar nominated actor Jeff Goldblum.Known for a wide range of memorable characters, some of his credits include: the antagonist Ray Budds in the blockbuster film "Remember the Titans" opposite Academy Award winner Denzel Washington; His tenure as a series regular on the flagship drama "Army Wives" (Lifetime) portraying the conflicted Ranger & family man, Eddie Hall. In the Warner Brothers thriller, "The Reaping" Burgess stars as David Winter the husband of Katherine played by Oscar winner Hilary Swank.Additionally Burgess has recurred as Randy Roberts on the smash hit "Nashville" (ABC), Bobby Irons on the CW favorite "One Tree Hill" & Jeff Rumson on the comedy series "Marry Me" with Lucy Liu. Notably, he was nominated for Best Actor at the Boston Film Festival for his turn as Bruce Snow in the award winning thriller "Insignificant Others". Recently, Burgess has been a series regular on the long running hit CBS show "The Young and the Restless".

The Girl Who Believes in Miracles

Christmas on the Coast