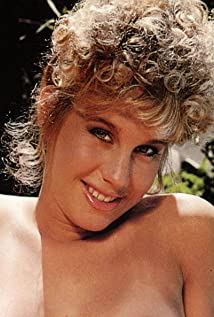 Bunny Bleu has had two careers with two different looks in two different eras of porn. She started out in the early 1980s as a bleached blond, petite and almost underage-looking. She was featured with many of the legends of the day, such as Traci Lords and Christy Canyon, and left the business for a while. She came back in the early 1990s with new reddish brown hair (her natural color) and "enhanced" features, but still with the same enthusiasm, energy and willingness to do whatever was called for that made her one of the top draws in her early days.

The Return of Johnny Wadd©

Too Naughty to Say No