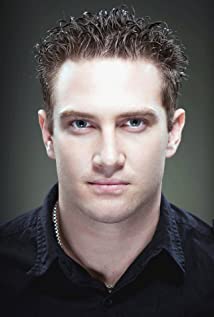 My Next Life as a Villainess: All Routes Lead to Doom!

Mobile Suit Gundam: The Origin - Advent of the Red Comet

YooHoo to the Rescue