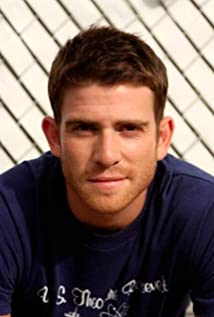 Bryan Greenberg was born in Omaha, Nebraska, to Denise "Denny" and Carl Greenberg, who are both psychologists. He has a sister, Becca. His family is Jewish. At the age of twelve, Greenberg moved to St. Louis, Missouri, and graduated from Parkway Central High School in Chesterfield, MO. Having starring in summer camp productions, he moved to New York City to pursue an acting career.Greenberg studied at NYU, and made his television debut on a 1997 episode of Law & Order (1990), playing Matt Wheeler, followed by other television work (including episodes of The Sopranos (1999), Third Watch (1999), and Boston Public (2000), and a run on One Tree Hill (2003)). Moving into film, Greenberg had his first major movie role playing Matty Matthews in The Perfect Score (2004), with an even bigger part in Prime (2005), as David Bloomberg, the love interest of Uma Thurman's character. Since then, Greenberg has headlined the television series October Road (2007) and How to Make It in America (2010), and had notable supporting turns in the films Bride Wars (2009), as the brother of Kate Hudson's character, and Friends with Benefits (2011), opposite Mila Kunis's Jamie Rellis.On October 31, 2015, Bryan married actress Jamie Chung.