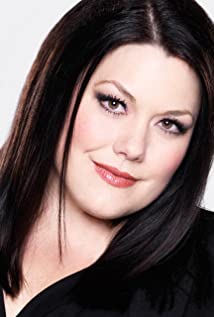 Brooke Elliott was the star of Lifetime's hit television series Drop Dead Diva for six seasons. For her work on Drop Dead Diva (2009) , she received the 2012 Women's Image Network Award for "Outstanding Actress in a Comedy Series" as well as the 2010 Gracie Award for "Female Rising Star in a Comedy Series". She was also nominated for a 2014 and a 2011 PRISM Award for "Best Performance in a Comedy Series" as well as a 2009 Satellite Award for "Best Actress in a Series, Comedy or Musical". Brooke began her career in theatre, making her Broadway debut in the Boy George composed/Rosie O'Donnell produced musical, Taboo, where she moved from the ensemble to the leading role of Sue. She later appeared in Schonberg and Boublil's original Broadway musical, The Pirate Queen. She was in the original cast of the First National Tour of Wicked as well as the Broadway tour of Disney's Beauty and the Beast. Brooke also directed Season 1 of the web-series, Say Hello.

More Beautiful for Having Been Broken