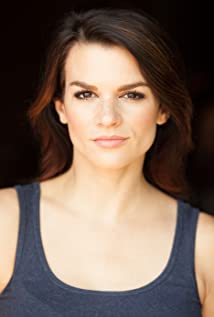 Brittany Goodwin is a Nashville-based director, screenwriter and actor know for "If You're Gone", a feature film based on Goodwin's best-selling novel of the same name. Acting credits include "Christmas at the Ranch" (2021), "The Perfect Race" (2019) and "The Mummy Re-Birth" (2019) as well as her ongoing work as a motion capture actor for Epic Games (Fortnite, Gears of War 3), and dozens of voiceover and narration credits.

Secrets in the Fall

Secrets in the Snow