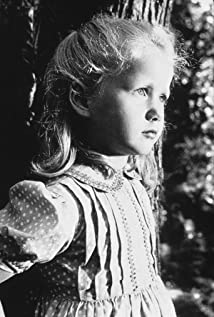 This lovely, docile, sensitive-appearing blonde French leading lady started impressively in films at age 6, making a most notable debut in René Clément's Forbidden Games (1952). She abandoned acting a few years later for schooling and a normal upbringing. After a brief career as an interpreter and translator, she returned to the cinema as a young adult and met with great award-worthy success in mostly European movies, including François Truffaut's The Man Who Loved Women (1977), Chanel Solitaire (1981), etc.

The Future of Emily