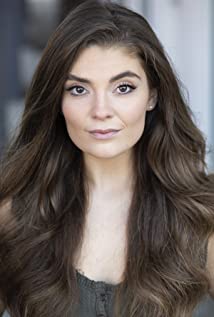 Briana Burke is an American Actress currently residing in the USA as of 2021. She was born on July 24, 1999,. Some of her titles include her role as Brenda Bonner in The Last Summer (2019 Netflix Original Film), the role of Lauren Miller in the 2018 film Curse of Lilith Ratchet, and Skylar Land in Fighting the Sky (2018 film).

Beast of Our Fathers

The Curse of Lilith Ratchet

A PSA For Teenage Girls On Halloween