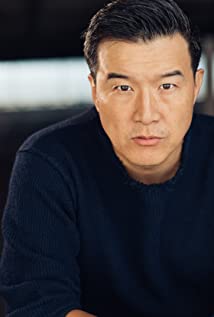 Brian Yang, whom was born in Columbus, Ohio and raised in the bay area. Brian Yang (nickname-Wei) is a second generation Chinese American that began his acting career after he had attended the University of California (Berkeley) where he studied biology and dramatic arts. Most recently, he was the host for a reality show in China called Shanghai Rush - China's biggest budgeted reality show to date.

I Can I Will I Did

The People I've Slept With

The Man with the Iron Fists

Secrets of the Village