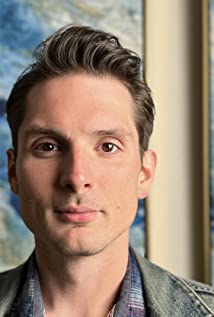 Brian T. Arnold grew up in Bluefield, West Virginia. He studied Broadcast Journalism at Concord University and worked as a news producer for WVVA, a local NBC affiliate. Since moving to Los Angeles, he's worked as a tour guide, popsicle-maker, movie theater usher, background actor, and in various interchangeable offices.Arnold served as a writer for the CBS Diversity Sketch Comedy Showcase and has written & performed at iO West, Upright Citizens Brigade, Second City, the LA Scripted Comedy Festival, NYC Sketchfest, and the Comedy Central Stage.He's been recognized for his writing in the Script Pipeline Competition, Shore Scripts, and the Tracking Board Launch Pad Feature and Pilot Competitions. He's also been featured in the Young & Hungry List and the Hit List.Arnold lives, writes, and performs in Los Angeles. Most of all, he really hopes you like him.