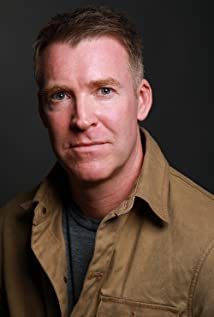 Originally from Pittsburgh, Brian received a BA from Pennsylvania's Lafayette College and earned a Master of Fine Arts in Dramatic Arts at the University of San Diego / Old Globe TheaterHe has worked both on, and off Broadway in New York and at major regional theaters throughout the Northeast.Brian has appeared as a guest star in several television series including HBO's Vinyl, and Show Me a Hero; Killing Kennedy, Person of Interest, Do No Harm, The Good Wife and, Law and Order among others.Brian is an award-winning narrator who has worked on dozens of audio books for Audible.