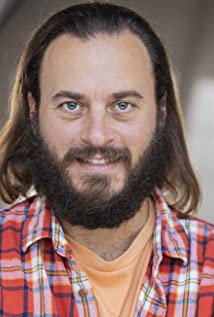 Brian C. Schilling is an American actor, comedian and producer rising rapidly to prominence in Hollywood. A former hockey player turned entrepreneur and investor, Brian is the owner of many successful running businesses, all around the world. It is his love for acting, though, that directs his philanthropic work. After all, acting is what literally saved his life. He is an avid supporter of the LGBTQ+ community, as well as kids and the elderly community, to name a few. Brian found a track to run in, with elements of love as his inspiration, honesty as his medium, and acting as his dimension. His resume is continually being updated as his dedication to his craft ongoing. Brian has been compared to the next Zach Galifianakis in the making, hailed by directors as "a fresh comedic face". Having had the good fortune of accumulating an astounding reputation in the city of Chicago, Brian took the leap of faith in order to take his career to the next level. In 2019, he moved to California and is quickly merging as a sought out and valuable talent around the world. He is natural comedic but with a lot more to offer to the business from a producing perspective. Brian will be staring in the comedy feature film "7th Year Itch", which is set to begin shooting in the summer of 2019. He also has an offer on the table to portray the protagonist in an international feature, of which the title cannot be disclosed yet. He feels excited for all that lies ahead, welcomes his future endeavors with grace, and is grateful to be living out his dream as a Hollywood working actor.