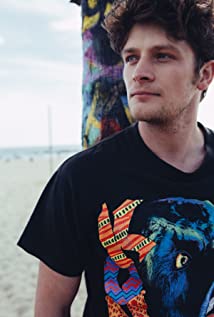 Brett Dier is an actor best known for his roles as Luke Matheson on both Ravenswood (2013) and Pretty Little Liars (2010). He's now playing Michael Cordero on Jane the Virgin (2014). Brett is quite versatile: He plays the piano and guitar, is fluent in French, break dances, practices parkour, and has a first-degree black belt in tae kwon do.

Barbie in the Pink Shoes