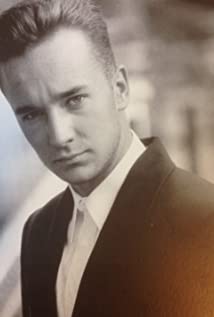 Bret Aaron Knower is an American actor and stunt performer born on October 14th, 1974 in Manchester, Connecticut, to Lillsie and Robert Knower. His mother Lillsie was a concert pianist. Bret also has an older brother and sister. Bret grew up surfing Southern California waves and cruising its diverse neighborhoods by skateboard. Was it any surprise that he began his career modeling surf wear as a young teen. Early on he was involved in runway and print modeling in California and Texas for various agencies which eventually led him to a career in the film industry. Actor and stuntman, Bret has enjoyed an exciting and varied career. From the set of "Titanic" in Rosarito, Mexico, to playing a priest in the independent film "Blue" in Lebanon, Ohio. To being a stunt double in the 2021 version of the horror film "Wrong Turn" Bret is always up for a challenge in the industry that he loves.

My Days of Mercy