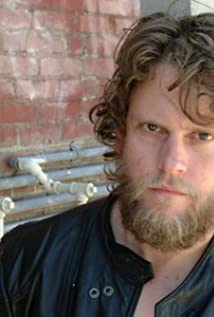 Brendan McNamara trained at the one-time renowned North Hollywood improv theatre, 'The Hothouse', where he was a consistent crowd favorite and regarded as one of the main attractions of their weekend shows. Brendan had the ability to create well-defined and memorable characters on-the-spot, and could always get the audience rolling. Fellow actors regarded him as an "actor's actor" and appreciated both his commitment to his craft, as well as his affable presence backstage.

The Boys & Girls Guide to Getting Down