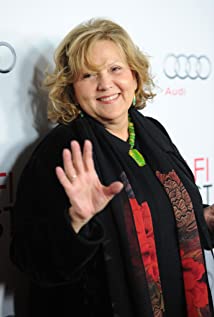 A leading lady on screen, stage and sometimes television, Brenda Vaccaro, was born in Brooklyn but was actually raised in Dallas, Texas.Her appetite for acting increased following several appearances in high school productions, and she finally started a professional career in the 1960s. Memorable to many in Supergirl (1984), she was nominated for a best supporting actress Oscar in Once Is Not Enough (1975).Recently appeared in Just Desserts (2004).

Kubo and the Two Strings

The War at Home