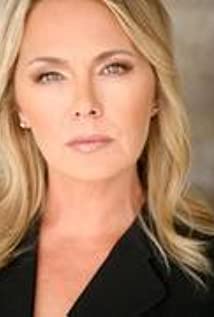 Born in Klamath Falls, she grew up in Portland, Oregon. After she moved to Los Angeles in California where she studied acting at the American Academy of Dramatic Arts. He began to work as an attraction in the mid 80's both appearing in episodes of television series and playing minor minors in low budget comedies. In 1993 she was chosen to co-star alongside Charlie Sheen and Valeria Golino in the film Hot Shots! 2. During the 1990s, appear in other mainstream Hollywood films including Under Siege 2 with Steven Seagal and L.A. Confidential, a film that gets nine Academy Award nominations, winning two. In the television field, he continued an acting in numerous episodes of TV series, in particular he held a main role in American Gothic understood by Sam Raimi between 1995 and 1996. In 2000s, Bakke continued appearing in films, playing roles in movies, such as The Quickie and Moving August. She spent the following years playing guest star roles in episodes of CSI: Crime Scene Investigation, NYPD Blue, The Mentalist, and Supernatural. In 2015, she began appearing in the recurring role of Virginia in the Oprah Winfrey Network prime time soap opera If Loving You Is Wrong. In 2016, Bakke appeared in guest star roles in episodes of Heartbeat and Criminal Minds: Beyond Borders.