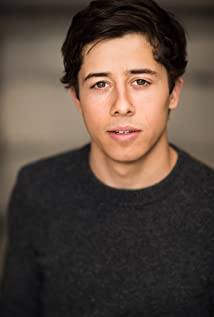 Brandon Engman is a New York City based actor, dancer, and singer, who was inspired to seek the "bright lights" of entertainment and the arts by his aunt, Mary Ann Lamb. Brandon studied at New York University's Tisch School of the Arts where he graduated with a BFA in Drama. Brandon studied musical theatre at the New Studio on Broadway, as well as Film and Television acting at Stonestreet Studios. He made his first professional stage debut at Seattle's ACT Theatre.