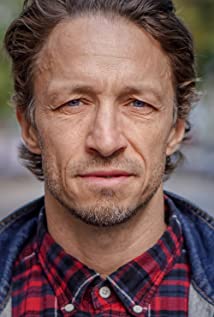 Born and raised in the Pacific Northwest, Bradley is an award-winning Actor whose debut feature film as Writer/Director, "Land of Smiles", received 35 International film festival awards.Bradley has been actively studying the craft of acting for going on two decades. An intrinsic need for storytelling that has led him to a life behind the camera as well. It was when Bradley started travelling extensively in the early 2000's that he realized his impulse for exploring humanity was more vast than he had originally thought. Upon returning home from life changing trip to Southeast Asia, he began writing screenplays, directing would quickly follow, and his propensity for storytelling has been in full swing since.Bradley's theory on life is very simple, "It's about exploration; growth; and change. Three habits of living that just so happen to directly feed the life of a storyteller."