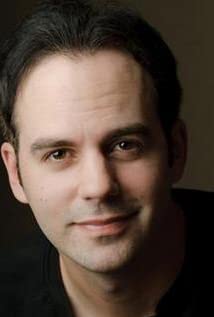 Brad has been acting since he was in middle school and high school. Upon graduating from Sir Winston Churchill Secondary in British Columbia, Canada, he became involved with Vancouver Youth Theatre. Subsequently, he then became part of Tarlington Talent Agency. He landed his first voice role as Ace in My Little Pony Tales (1992) when he was 16. His filmography is mainly voice-overs, but he has done some live action (such as The Outer Limits (1995) and The Odyssey (1992)). He is a graduate of the Kwantlen University College's Graphic and Visual Design program. Brad lives in Vancouver. He has an older sister, who is one year his senior.

Mobile Suit Gundam 00: A Wakening of the Trailblazer

The Story of Saiunkoku