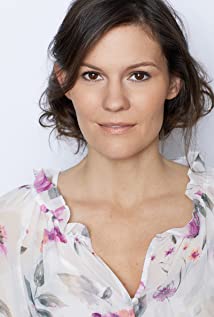 In addition to her film and television work, Bonnie toured nationally, in Japan, and in Moscow with the musical "42nd Street". She was also on the European tour of "Grease" as Jan, and performed in "Can Can" (directed by David Lee) at the Pasadena Playhouse. Bonnie was in several other musicals including working at the Sacramento Music Circus. Bonnie also trains and works as a stunt woman.